When You Think It’s Baseball, But It’s Love 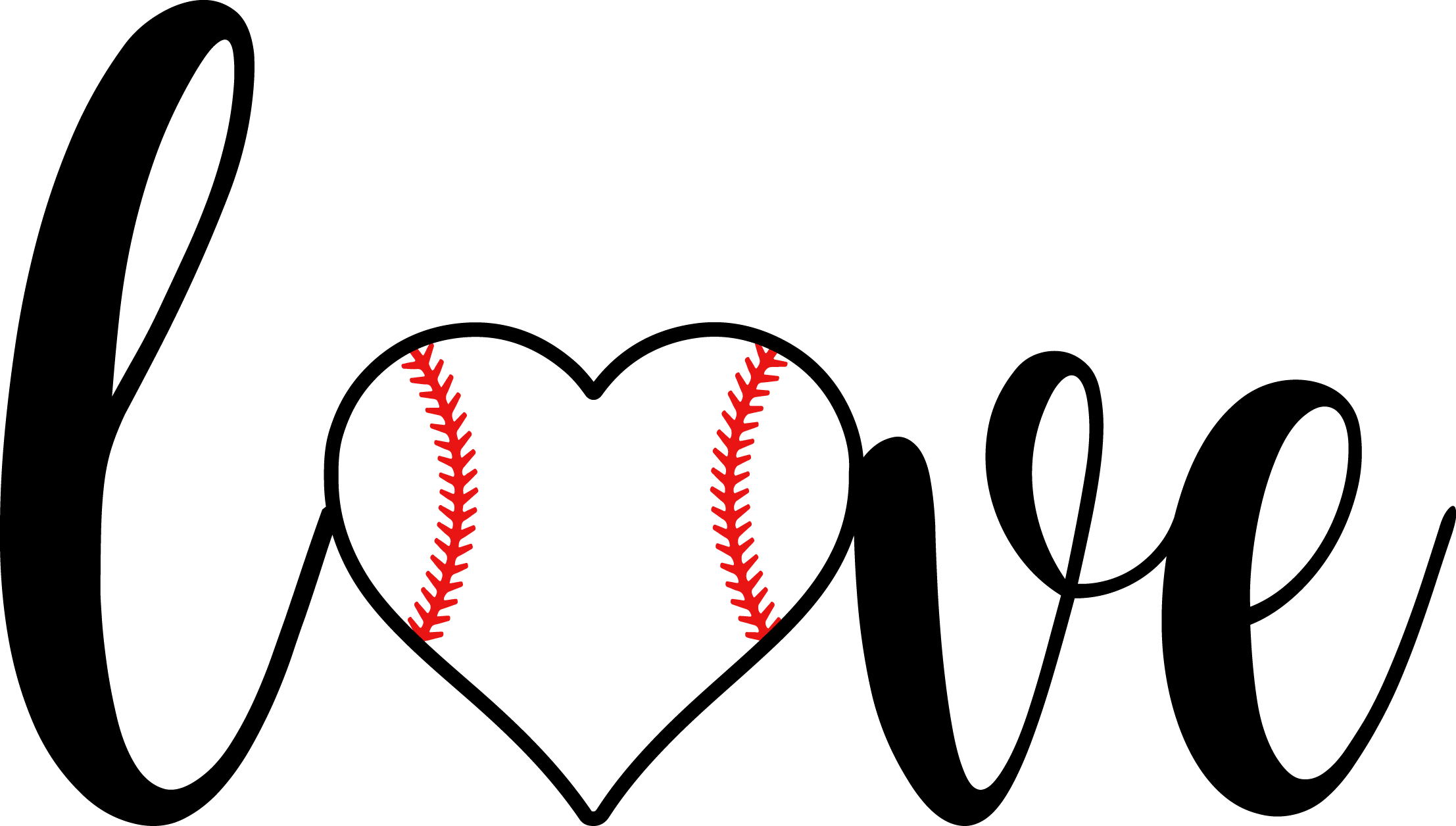 When You Think It’s Baseball, But It’s Love

We welcome Manhattan author John Nuckel as our latest contributing writer with his endearing love story ** flash non-fiction ** that just happens to involve baseball. John is a former Wall Street insider and current financial adviser, who writes white-collar crime fiction. But he also writes some beautiful, endearing short pieces, which reveal another side to the depths of his heart and mind. Enjoy his super-short story, Game Six, this Valentine’s Day, and every day. 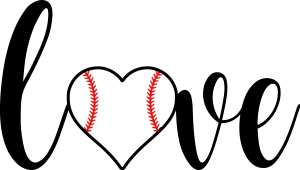 A recent episode of the new show, This Is Us, focused on the family’s tradition of rooting for the Pittsburgh Steelers. I was touched, because I have two long-standing sources of comfort in my life—baseball and strong women.

It started with my mother, of course. She grew up two blocks from Ebbet’s Field in Brooklyn. Her bedtime stories were about Duke Snider’s swing or Jackie Robinson’s lead off second base. I was ten during the 1969 World Series between the Mets and the Orioles. The Miracle Mets did it! My mother kept us all home from school for the week to watch the day games.

“You’ll learn more watching this than anything you’ll learn in class this week,” she’d told us as she plopped bowls of popcorn on our laps.

She was right. I can tell you that Cleon Jones caught the last out of the series, but I have no idea who my teacher was that year. My mom raised five kids on her own. Three of us were big athletic boys, and there were many days when baseball was the only thing we talked to her about.

Since that series, I have been an avid Mets fan.

After fifteen years following the team, it was nice that the girl I fell hard for was a fan herself; I met Vicki in April 1986. Within three weeks, I knew I would spend the rest of my life with her. It was a good call. We’ve been together thirty years.

There have been few misunderstandings between us. One was our respective memories of Game Six. I remember every second of it. For those who don’t weep and cheer along with me during the roller-coaster ride that is the heartbeat of a Mets fan, “Game Six” refers to the sixth game of the 1986 World Series.

During that series, Vicki had an Upper East Side apartment, and I shared a house with two buddies in Woodside Queens. That meant we spent most of our time at her place. We sat in her studio and watched every game of the series. Until Game Six.

“Can we at least go out to watch this one?” she asked.

We went out to an Upper East Side bar. In the heart of Manhattan, we found a Red Sox bar. The bartender had his Sox hat on, and not one of the patrons could properly pronounce the words “car” or “bar.”

What a wonderful night. The Sox fans cringed with every ball or strike. Boston had lived through multiple baseball curses by that time.

Then it happened. Mookie . . .  the ground ball . . . Buckner . . . ecstasy. I looked out to Second Avenue, and car horns were honking with joy. The guys at the bar were crying in their beers. I went to the pay phone (it was 1986) and called my mother, aware that I was the only young man in town calling his mom after a baseball game. She answered with, “Mookie for Mayor.”

I paid the tab in cash and left quickly. I didn’t wait for the change. It wasn’t an act of generosity but survival. The kinship among long-suffering fans had worn thin throughout the tenth inning. Through all of this, the woman whom I love was by my side.

Here’s the curve ball—Vicki doesn’t remember Game Six. I realized this when I was commenting on a rerun of Curb Your Enthusiasm, where a Mookie Wilson-signed ball was tossed to Bill Buckner, and Buckner dropped it. My wife didn’t get the joke. I looked at her, shocked. I stood and said, “Game Six!”

Still nothing. I was heartbroken. How could this woman who’d sat with me and cheered and worried over the Mets during that amazing World Series not remember? Vicki couldn’t recall where she had been and who she had been with during Game Six. She was with me! We were in a Red Sox bar on the Upper East Side! I thought this was our thing!

One of the most memorable nights of my life, and she’d forgotten. I kept my disappointment to myself but it was a bad blow.

It took days for me to gather my thoughts. I came to realize that October 1986 was much more important than Game Six. It was bigger than the Mets and the World Series. Vicki hadn’t cared much about Mookie and the boys; she’d only cared because I did.

I had found someone who felt joy in my happiness. The importance of that World Series didn’t have a damn thing to do with baseball. It was the month when Vicki and I took the leap from being two kids in love and became a team.

Learn more about John Nuckel and his books HERE.

From a Dream to the Real Deal: One Author’s Story Covers It All

Photo Credit: Beeba Lekkas When we think of a survivor, a warrior, we can think of several men and women,... read more 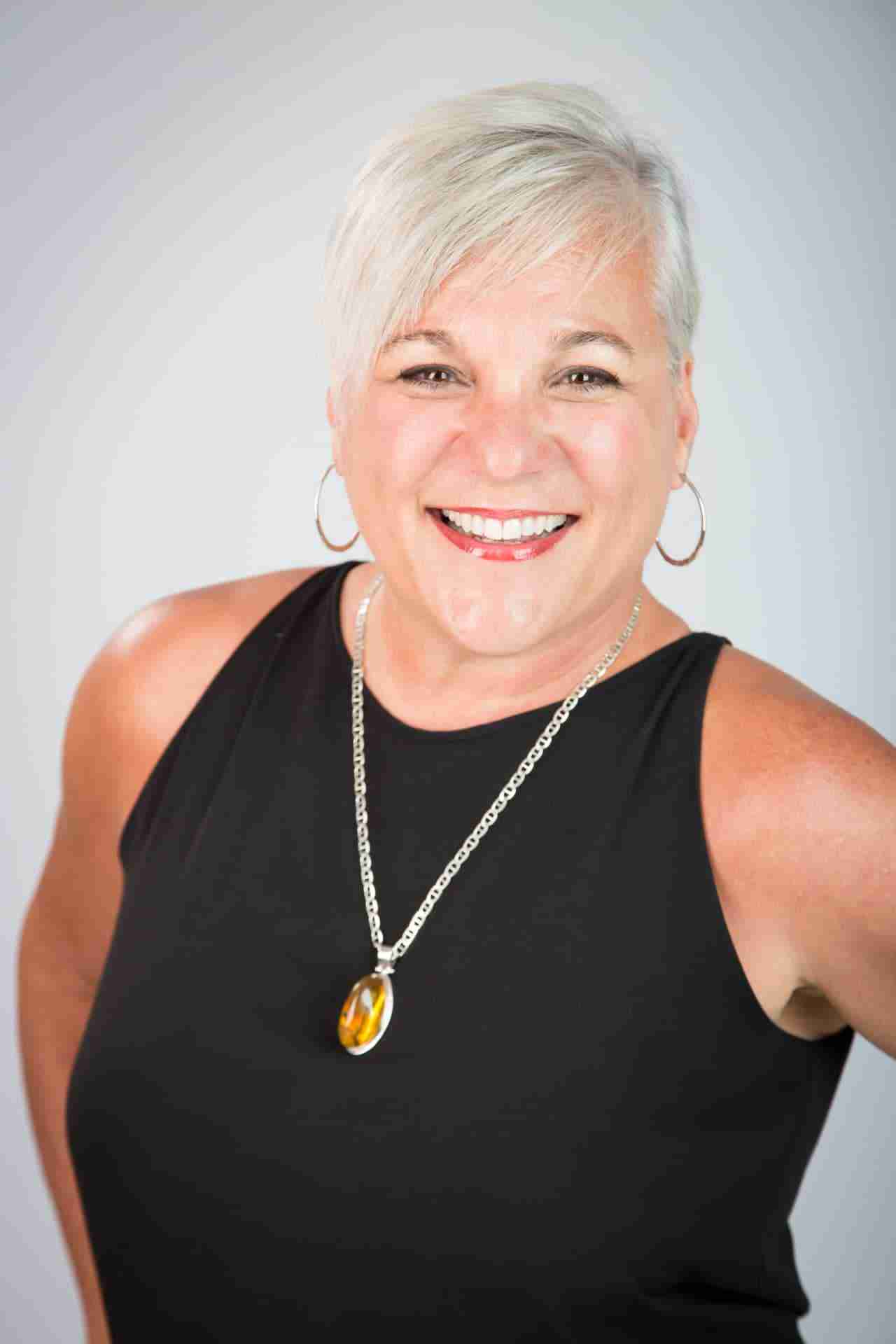 “Who can turn the world on with her smile?” Linda Yacovetti Arvanitis, that’s who! She’s a successful realtor in Florida, has... read more 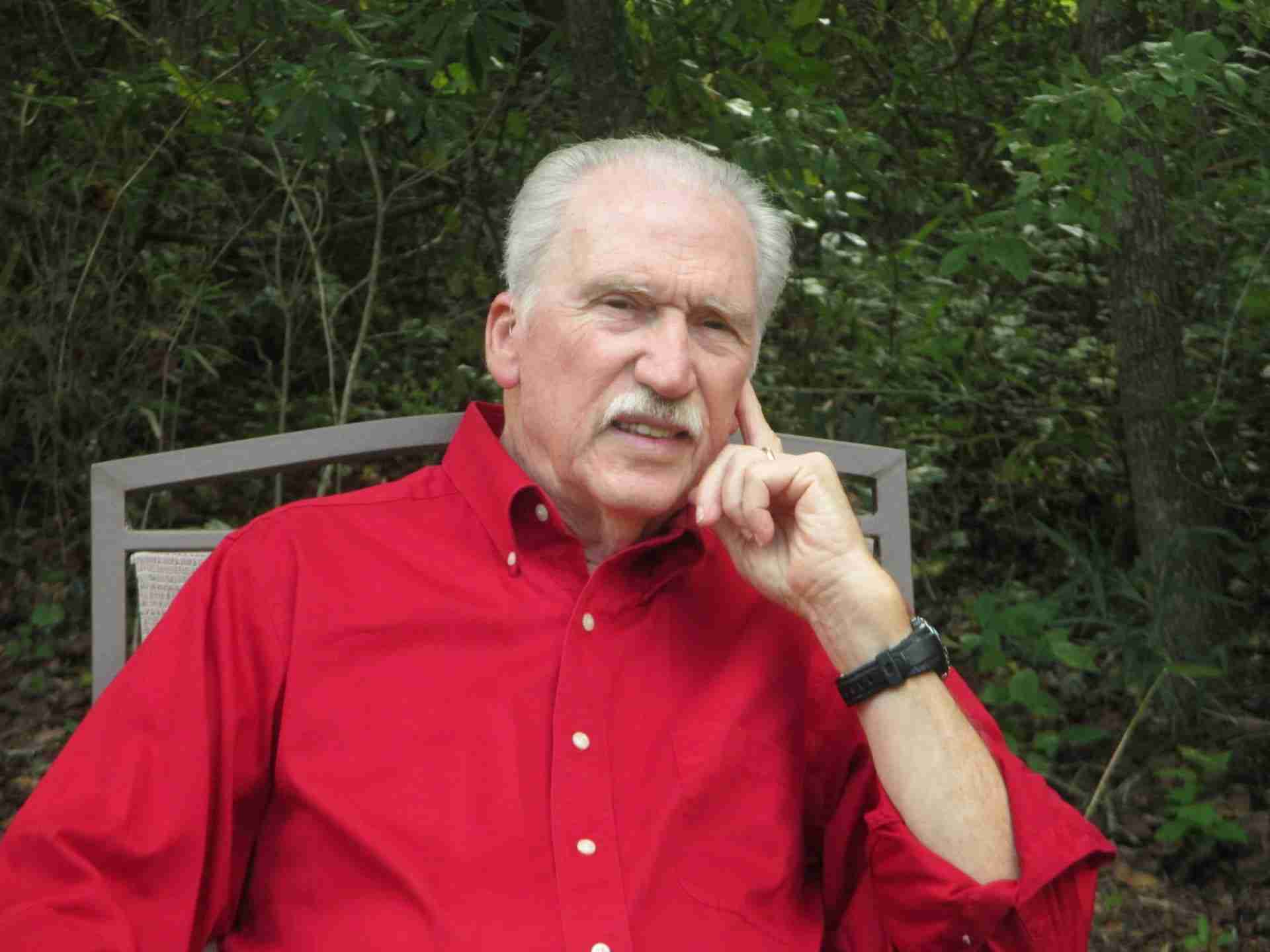 Author Phil Emmert is indeed a preacher, teacher, and people reacher. His world revolves around the sharing of stories... read more