I want a new category of “Best.”  I wanted it rated by people, real people, readers who read the book and say, this was the best I’ve read in a while, or this wasn’t quite up to speed but I liked it for this reason, and look forward to the next.

But geez, BEST-SELLER seems to be on everyone’s cover these days, and while I understand the desire to acclaim oneself as “best” in something, I also think “best-seller” status, like the 99 cent eBook, has become watered down and meaningless.  I want more details.

For example, your book is a best-seller under what conditions?  I just wrote a comic book (www.ranch-hero.com) that was listed #42 in Farm Animals children’s nonfiction books in its second week, selling a whopping EIGHT Kindle editions.  I was # 42!!!  It means nothing, yet it meant everything to me.  I took a picture of that #42, and will treasure it forever.  For that day, for that moment, I was #42 in Farm Animals kid lit.  And if I got to #1 or in the top ten, well… would I put that on my next book’s front cover?  Damn straight, I would!

But here’s the difference:  I would qualify it.  I really would.  I would tell it like it is.  I would say, read the reviews because they’re better than that number.  I would say, listen to my readers.  Read it for yourself.  No good?  Money back.

Best-selling numbers really don’t mean anything in terms of quality or popularity anymore.  They just don’t.  The industry just doesn’t lend itself toward anything that cut-and-dry.  There are such a myriad of calculations and weighted input from a variety of channels to determine NY Times Best-Sellers (shocked to hear the system involved in that crazy calculation) and Kindle Best-Sellers (like my #42 for eight sales in Kindle), that honestly folks . . . let’s come up with a new game.

Again, there is nothing like a real reader review. When we can find the purity in that presentation (which I think for the most part, we have, except for a few bad apples – S. Leather, stay away), we will have a REAL sense of what is a best-seller, or a best-smeller, whichever the case may be. 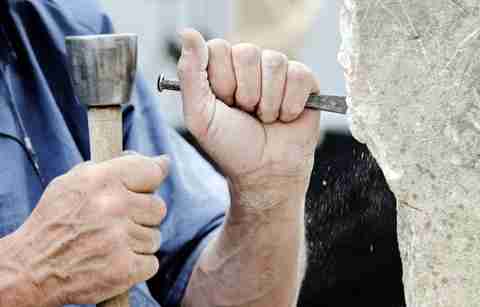 One Cool Customer Changes Everything

One cool customer.  That's all it takes to change your world. We found ours in December 2010. Before then, our transcription... read more 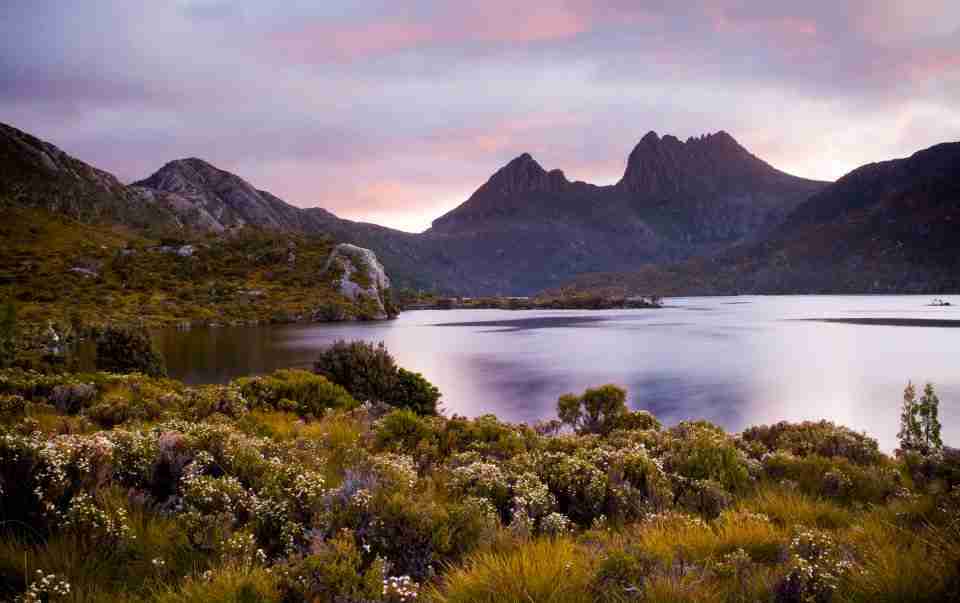 Friday the 13th Something Special in New Bern, NC 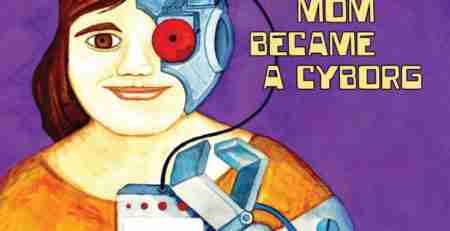 Adele Pfrimmer Hensley's latest kids book hits the shelves this festivity-filled month, and we have a special offer for... read more

Student of My Author Self :: NaNoWriMo

~~ by Editor Jan   This November, I became a student of myself. Below are seven insights I gained about myself... read more

Order Sharon's roaring book via her website or Contact Us on the form at the right. New Bern, NC, author... read more 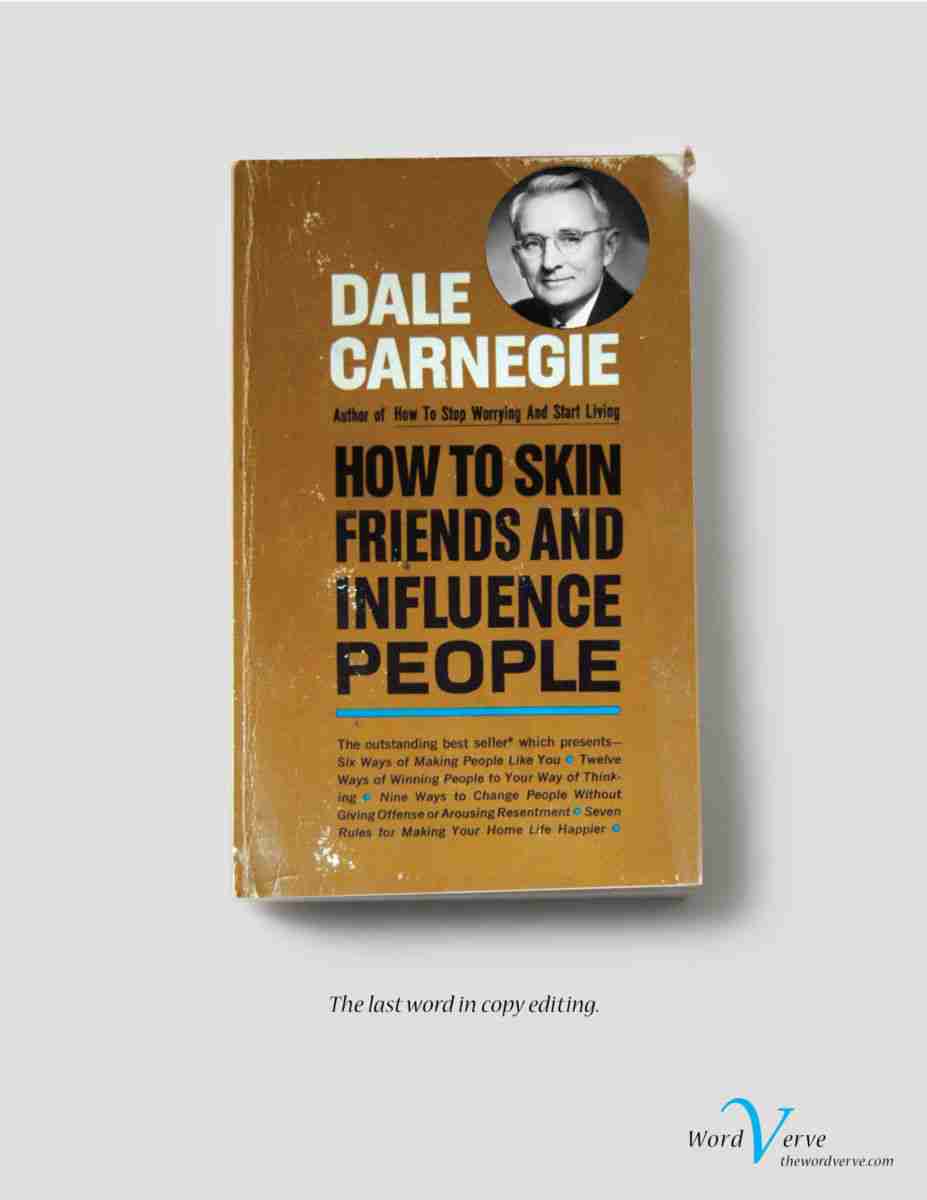 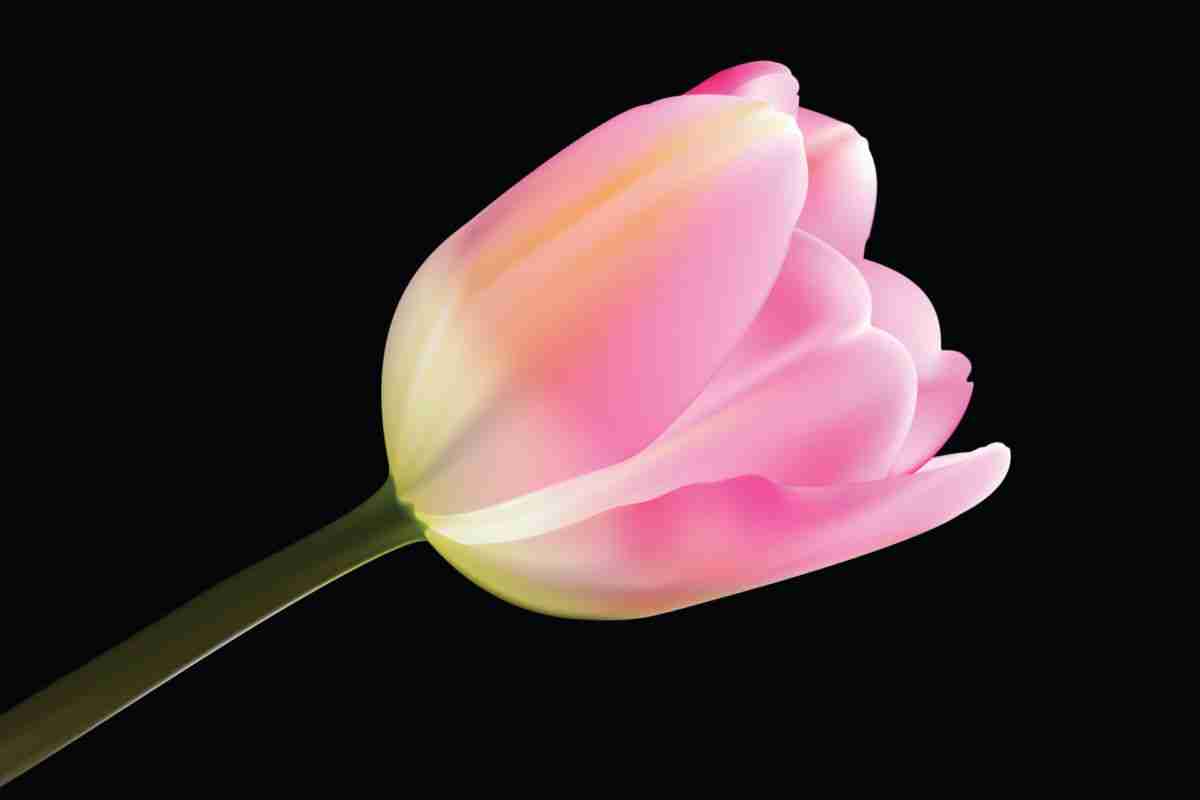 By thewordverve author Adele Pfrimmer Hensley: April is Parkinson's Disease Awareness Month. It is not a cause for celebration, but it... read more