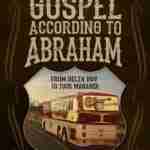 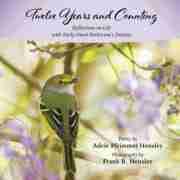 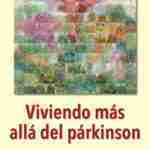 “Not unlike the mythical weaver who spun his threads of gold, David Tippens spins his tales of old by weaving his fiction with historical fact, resulting in wonderful golden narratives threading through the American landscape and experience. I thoroughly enjoyed his first book, Two Bent Trees, and this sequel, Two Falling Waters, only adds to David’s incredible story of America’s history.”
~ Larry Cavender, radio personality, retired English teacher, and author of A Patchwork Quilt, Another Patchwork Quilt, and soon to be released, The World Turned Upside Down