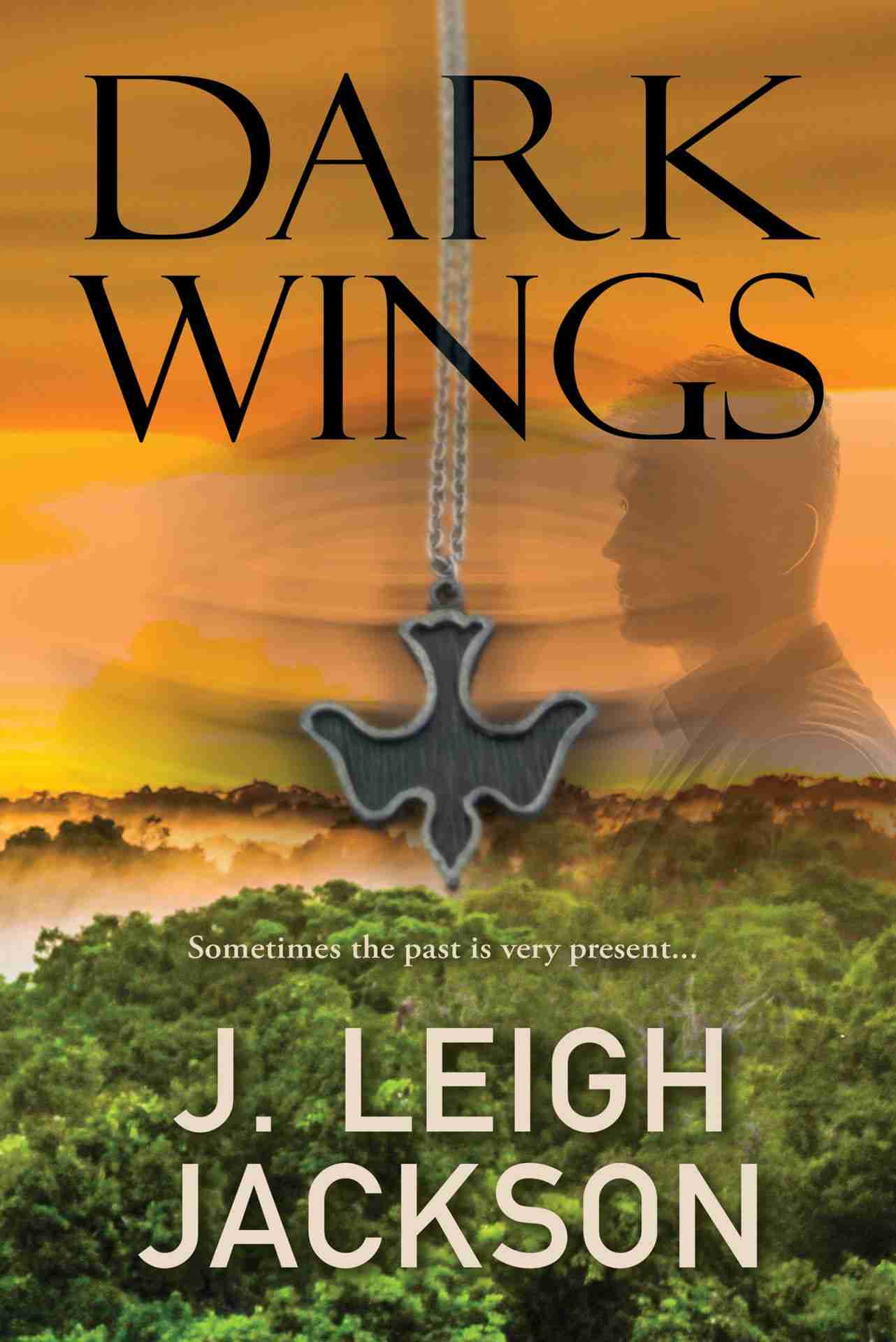 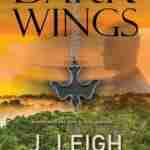 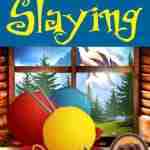 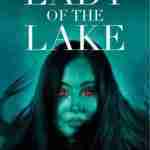 Sometimes the past is ever present.

A romantic suspense novel that will keep you enthralled to its stunning conclusion.

Porter Leighton is moving. Moving away from a history and heartache that she can’t reconcile. Moving toward what she hopes will be a lighter, brighter future. But can she move fast enough to avoid the collision of the past with her present?

Moving away from a history and heartache that she can’t reconcile.

Moving toward what she hopes will be a lighter, brighter future.

But can she move fast enough to avoid the collision of the past with her present?

Porter is the new girl in the picturesque small town of Turnberry, Virginia. She makes friends fast, determined to erase the years of anxiety relating to her army pilot husband, Will Stone, who mysteriously disappeared after his plane crashed in the jungles of Colombia and who ultimately had been declared dead by the military.

The downside to her moving away from her home in New York, however, is a huge one. And his name is Jack Wade. He had been her husband’s best friend in the military and her rock during the investigation of Will’s whereabouts. Jack and Porter had become something just short of lovers. Maybe something even beyond that.

But she knows she must leave it all behind in order to become a new, better version of herself. Leave behind her husband’s secrets and lies—and, if she can, leave behind her feelings toward Jack.

Try as she might to forget it all, though, the relentless past reaches out to her—both from her own history and from the secrets of her new town. Porter tirelessly feigns balance between two worlds that beg to be one until reality comes to a head.

How long can she keep the dark wings flying? The juggling act may very well be the death of her. 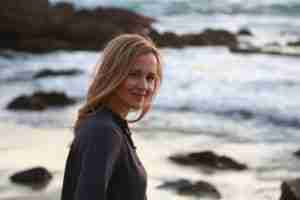 J. Leigh Jackson finds her niche in the romantic suspense category. In her debut novel, Dark Wings, she draws inspiration from her southern roots, which she seamlessly weaves together with her military experiences—thanks to her husband’s former career as an intelligence pilot.

She holds a bachelor’s in English with a minor in journalism, as well as a master’s in communication. She taught undergraduate courses in business and professional writing for several years. Currently, she lives in Southern California with her husband, two children, and a rambunctious mini Aussie.