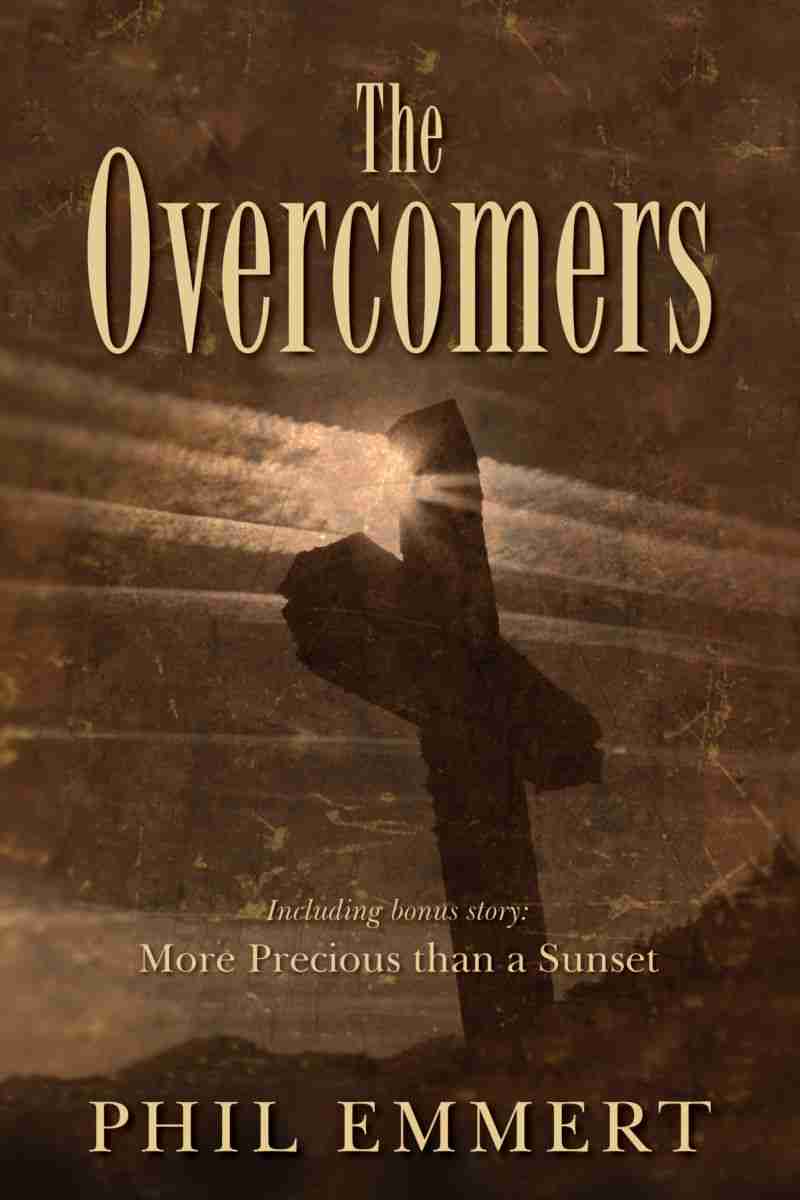 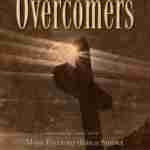 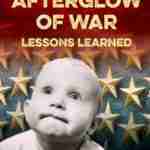 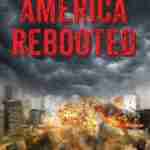 America Rebooted
0 out of 5
( There are no reviews yet. ) 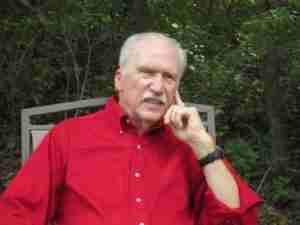